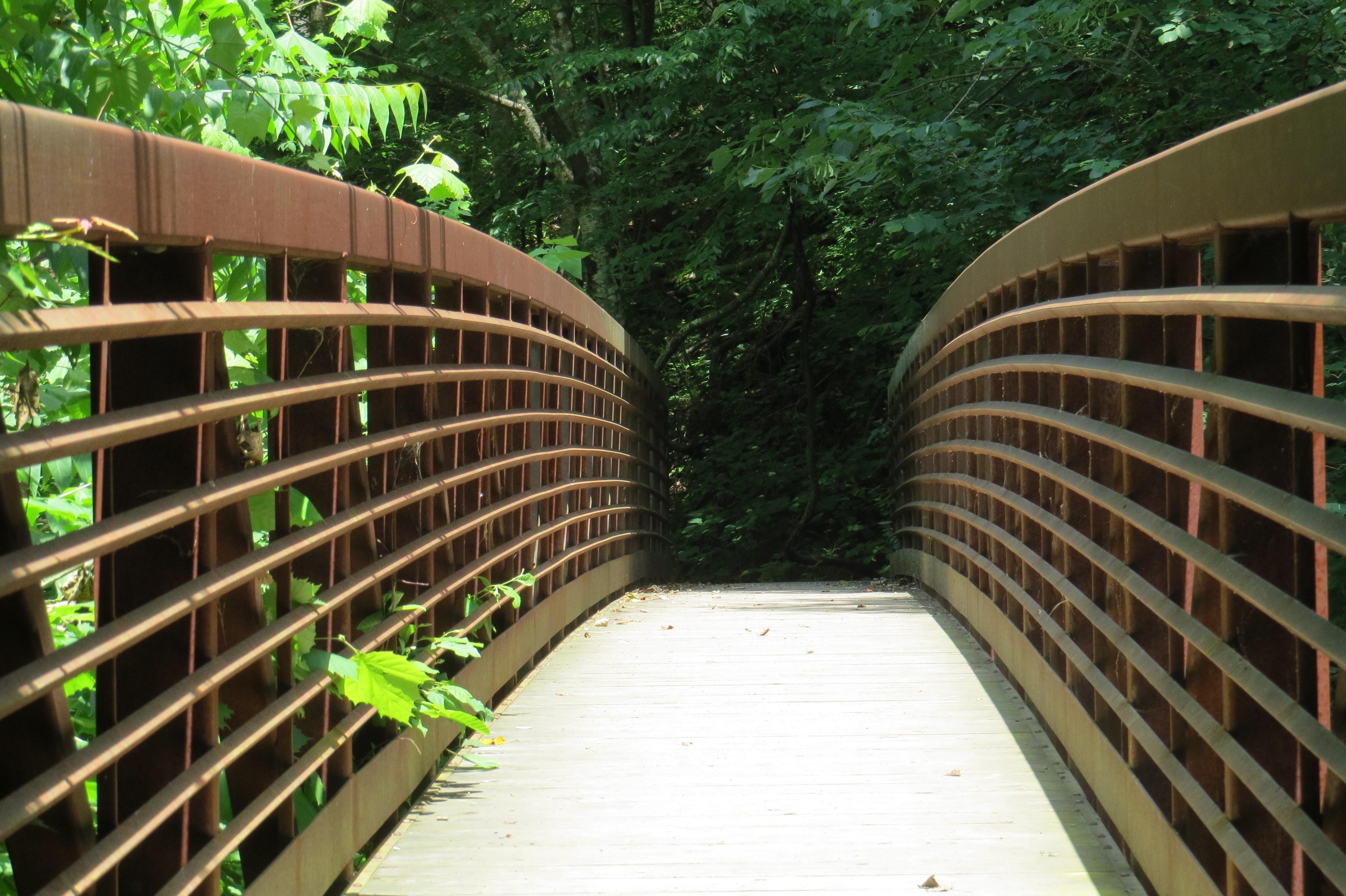 Literally starting over…sometimes when you don’t pay attention you lose things…like losing all your posts because you forgot to pay a renewal notice.  Bear with me as I rebuild… 😉 Share Read more
Recent Posts 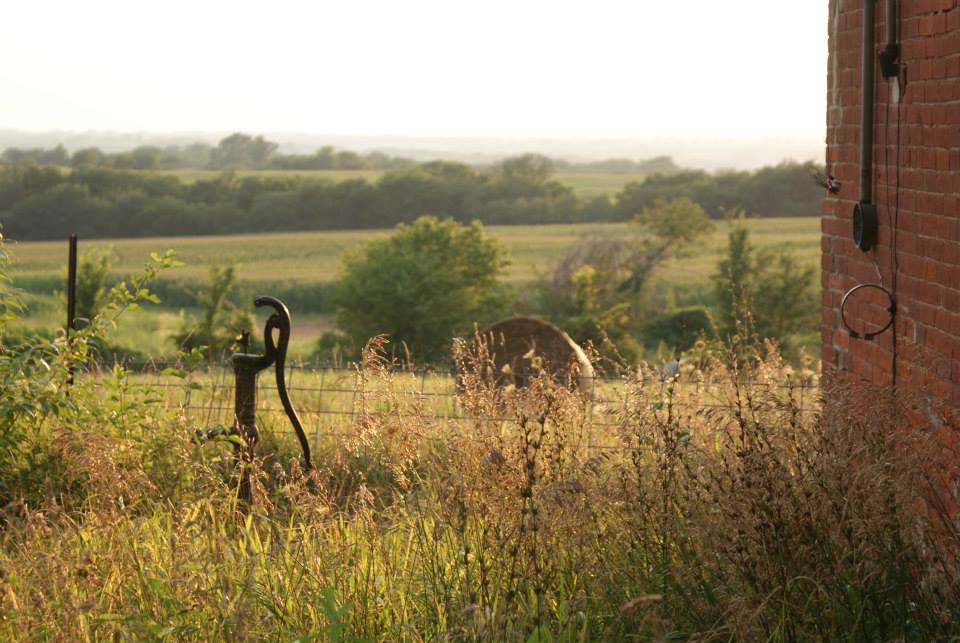 Do you know why it is so very important to learn to study God’s word for yourself?  Because gleaning from others is a lazy way to learn. For most of my adult life, my learning about God and His kingdom mostly consisted of gleaning from other teachers. There have been a handful of times when... Read more
Recent Posts
hypoménō – literally, remaining under (the load), bearing up (enduring) I had a pastor who said, “Sin will take you farther than you want to go, keep you longer than you want to stay, and cost you more than you want to pay”. Hebrews 12:6-8: 6 For those whom the Lord loves He disciplines, And He... Read more
Recent Posts 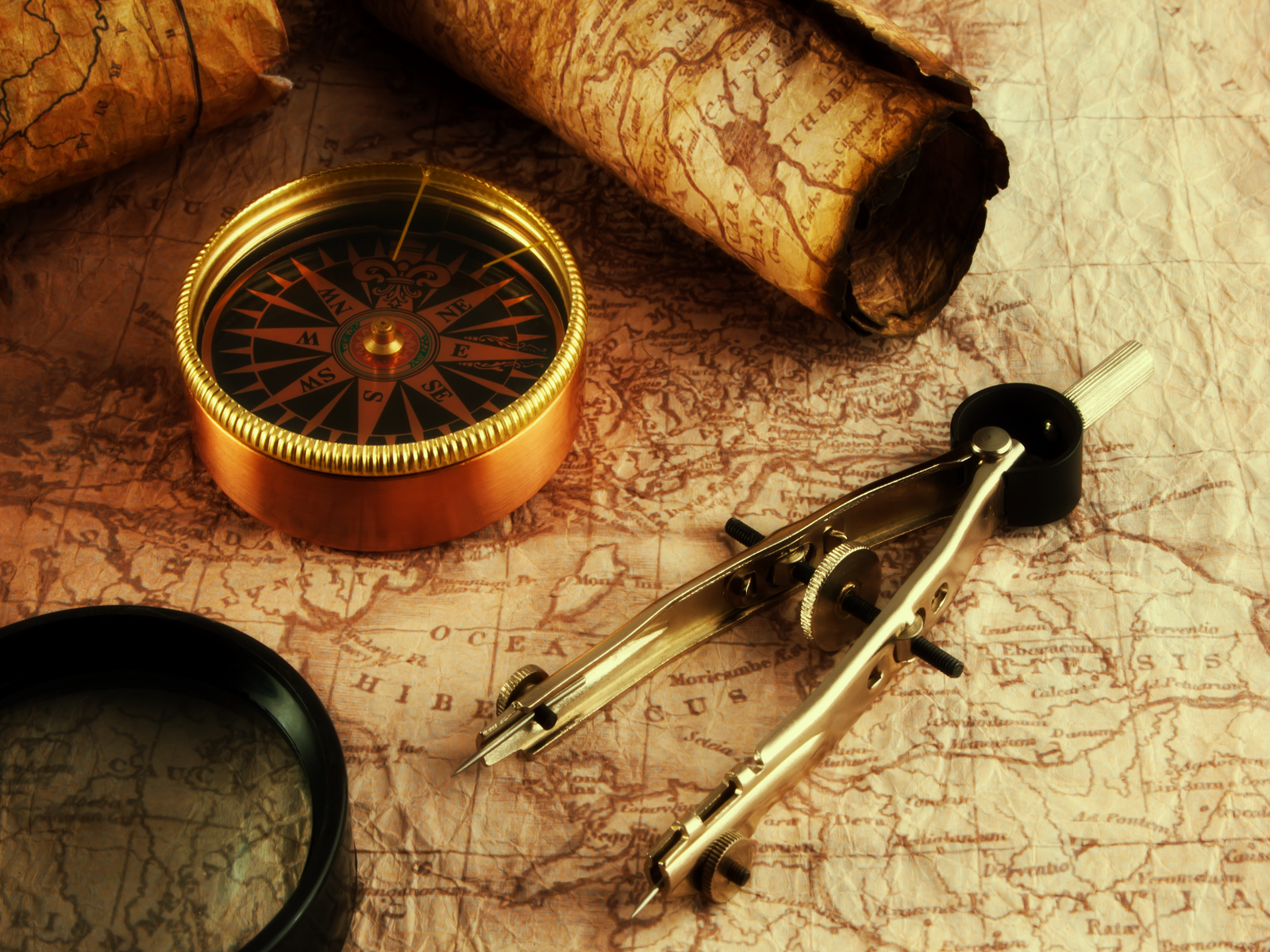 My mom and dad both had their pilot licenses. One of things I learned from them was that when plotting your course, if you are off by one degree in your calculations, you will miss your destination by many, many miles. In the Bible, God talks about “perpetual statutes throughout your generations.” Perpetual…a vanishing point... Read more